Our people are what make us different — their broad experience, unwavering commitment to service and dedication to client relationships. We are in the business of addressing complex challenges and finding the right answers for our clients, and that requires the best people.

Our company culture supports and attracts the most talented, experienced and motivated professionals. The GEL Group is a place where knowledge and ideas are shared, where collaboration is prized and where innovation and entrepreneurship thrive.

That’s why we are confident that our people will out-perform the competition every time. Whether it’s the analysis of a simple water sample or the remediation and reclamation of a Brownfields site, our people bring the necessary resources together to provide the best possible solution to the challenge.

And our dedication doesn’t stop at work. GEL men and women give to their communities in many ways, from building homes for Habitat for Humanity to providing Christmas gifts to children through the Helping and Lending Outreach Support program (HALOS) and many other non-profit  and humanitarian activities. 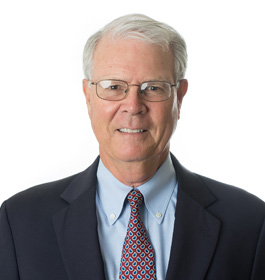 Jim Stelling is Chairman of The GEL Group, Inc. Before joining GEL, Jim was with Ruscon Construction Co. for twenty years. He served in various positions and was President in 1995 when he joined GEL. In March of 2001, Jim and his wife Kathy, purchased a controlling interest in General Engineering Laboratories, Inc. (now The GEL Group, Inc.).

Jim serves on several Corporate Boards, as well as a number of non-profit Boards in the Charleston community.  He was formerly the Chairman of Harbor National Bank (recently acquired by Pinnacle Financial Partners), and has served on the Board of Directors of Charleston Rotary Club, Roper Hospital, Trident Chamber of Commerce, Water Missions International, and other non-profit organizations and civic groups.

Jim obtained a B.S. in Commerce from the University of Virginia in 1972, and was married to Kathy the same year. They have one daughter, Kathleen, who is married to Mac Hodgson, GEL's President and CEO. Jim’s hobbies are golf and hunting. 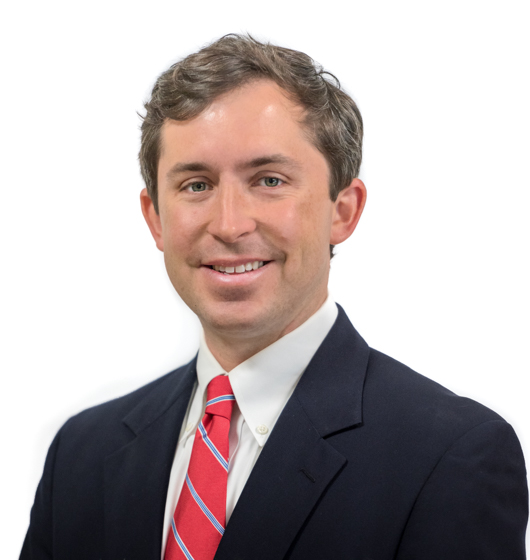 Mac Hodgson is President and Chief Executive Officer and a Shareholder of The GEL Group, Inc.  Prior to joining GEL in 2013, Mac spent 10 years at SunTrust Robinson Humphrey in Atlanta, GA, where he was a Director and Senior Analyst in the Equity Research Department.  In that capacity, Mac was  a research analyst covering approximately 25 small-to-mid cap financial institutions in the Southeast, Northeast and Midwest United States.

Mac earned a B.S. in Business from Wake Forest University and holds the Chartered Financial Analyst® designation. Mac is a Rotarian and Past President of the Rotary Club of Charleston – Breakfast and a member of The Trident CEO Council and YPO.  Mac and his wife, Kathleen, have two daughters, Mae and Penny. 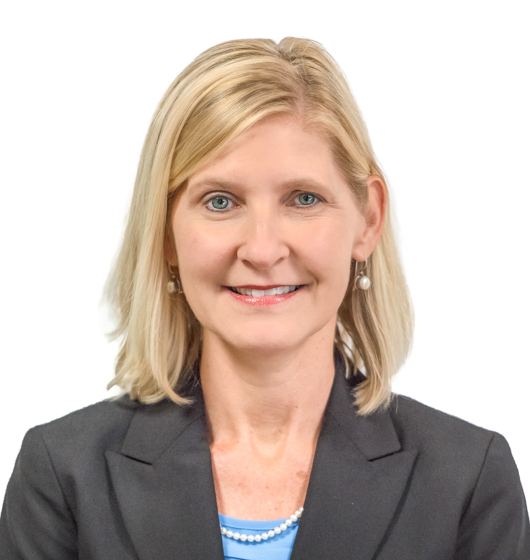 Laurie joined The GEL Group, Inc. in 2008 as Controller.  Prior to this, she worked as a public accountant with a large firm in Charleston for 11 years where she performed tax, audit and consulting work.  She was an Audit Manager before coming to GEL.

Laurie has served as a Board Member of the St. Paul’s Parish Exchange Club, on the Finance and Public Parish Relations Committee for Wesley Memorial United Methodist Church and as a Founder and Board Member of Lowcountry Leadership Charter School. She is currently a member of the Charleston CFO Council.

Laurie and her husband Buster live in Meggett, SC and have one son, Van.  During her spare time, Laurie enjoys spending time with her family, exercising and reading. 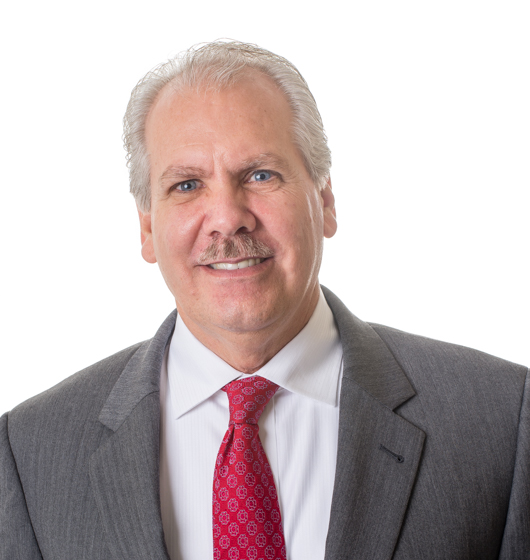 John has been with The GEL Group, Inc. since 2005. Prior to his career with GEL, John worked for 21 years with another local firm, serving in many different capacities, including HR Director.

John, a native of Trinidad, West Indies earned a B.S. degree in Economics and Management from Charleston Southern University (CSU) in 1982. He attended CSU on an academic and soccer scholarship.

John has been active with the Be a Mentor program in Charleston for the last 4  years.  In addition, he has served on several boards including Carolina Youth Development Center and Charlestowne Soccer Club.  John has two children, a son, Ian, who is a captain in the USAF and a daughter, Aubrey, a senior nursing student at Clemson University.  During his spare time, John enjoys golf, reading, gardening and watching soccer. 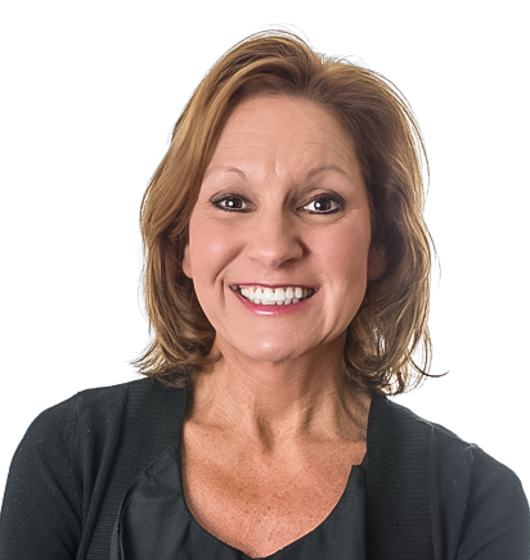 Carey has been with GEL since 1989. She began her career at GEL as an engineer with the environmental consulting division of GEL Laboratories, LLC (now GEL Engineering, LLC) and was the Director of this group for three years before transferring to the laboratory operations in 1998.

Prior to her career with GEL, Carey worked for 5 years as a process engineer with a major electronics manufacturing firm.  Carey earned a B.S. degree in chemical engineering from Clemson University in 1984 and a Master of Business Administration degree from Clemson University in 1988. Carey is married to Dr. R. Cary Bocklet, and they have two sons, Michael and Christopher, that are married and following in their Dad’s footsteps in orthodontics. 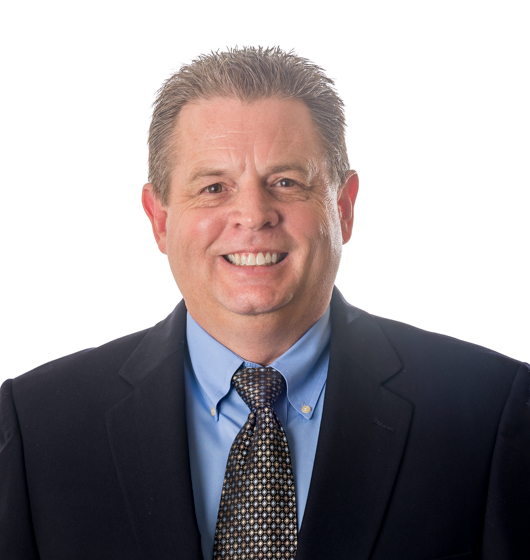 Keith D. McCullock is a Principal and the Director of GEL Engineering, LLC, a member of The GEL Group, Inc.  Mr. McCullock has over 36 years of industrial and environmental consulting experience.  He managed GEL’s Raleigh, North Carolina, regional office for over 13 years.  As Director and Principal, Mr. McCullock is responsible for managing all service groups within GEL including the Engineering Group, Environmental Services Group, Field Services Group, Industrial Hygiene Group, Permitting & Compliance Group, Source Emissions Testing Group, and Surveying Group.

He obtained a B.S. degree in engineering from North Carolina State University and holds Professional Engineering licenses in North and South Carolina. Keith and his wife, Kathy, live in Cary, NC and have two adult children - Ashlee and Madison.

His hobbies are golf and watching sports. 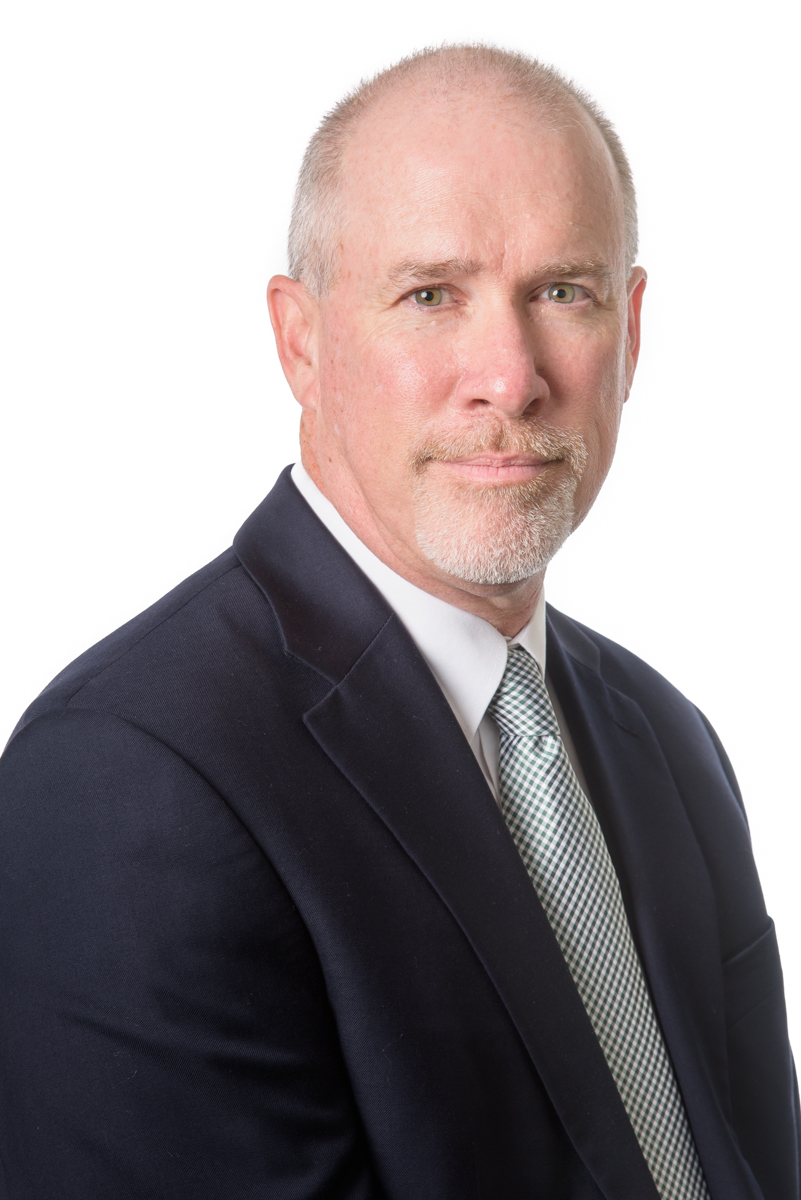 Prior to GEL, Derek held a career of nearly 30 years with the North Carolina Department of Transportation (NCDOT) where he acquired extensive experience serving in various roles. Most recently he served as Regional Engineer with the Location & Surveys (L&S) Unit, a large and multi-functional engineering and geomatics unit. Derek was responsible for overseeing and directing the planning and coordinating of multiple geomatics operations between NCDOT’s Central Region’s Division L&S Field Offices and Private Sector Engineering Firms. The Central Region includes offices in Charlotte, Greensboro, Raleigh, Asheboro, and Wilson and encompasses the three major metropolitan areas of North Carolina.

He recently completed over a 10-year term on North Carolina A&T University’s Geomatics Department’s Advisory Board. The NC A&T Geomatics Program is the only four-year degree program of its kind in the state of North Carolina.

Derek and his wife Grace have three children, John, Evan and Alannah.  In his spare time, Derek enjoys spending time with his family, attending NC State sporting events, and being outdoors.

Our company culture supports and attracts the most talented, experienced and motivated professionals. Learn more about our team at each of our companies.

Interested in an exciting and promising career in analytical testing, consulting or engineering? See our job listings and learn more about working at GEL!